I’ve been asked “how I studied Japanese” a number of times and thought it would be worth documenting what I found useful.

Consider this a mixed bag of tips and tricks. By no means is this a full guide.

Who is this for?

People who are already learning Japanese and are thinking of moving to Japan (and living/communicating in Japanese). These are tips that’ll help get you to an “intermediate” level.

Why are you studying Japanese?

Seems like an obvious question, but I really think it’s worth thinking about. Learning a language in its entirety is super daunting and often unnecessary. In this case try I try to put things into MUST and WOULD BE NICE. The reality is that you’re an English speaker and that takes you pretty far no matter where you go in the world.

For myself, the obvious focus was on conversational Japanese and listening. Reading came secondary. To a certain extent they’re all necessary, but my reading is by far my weakest skill.

Also worth mentioning, I often understand words by seeing the symbols in my head which ties back to reading. 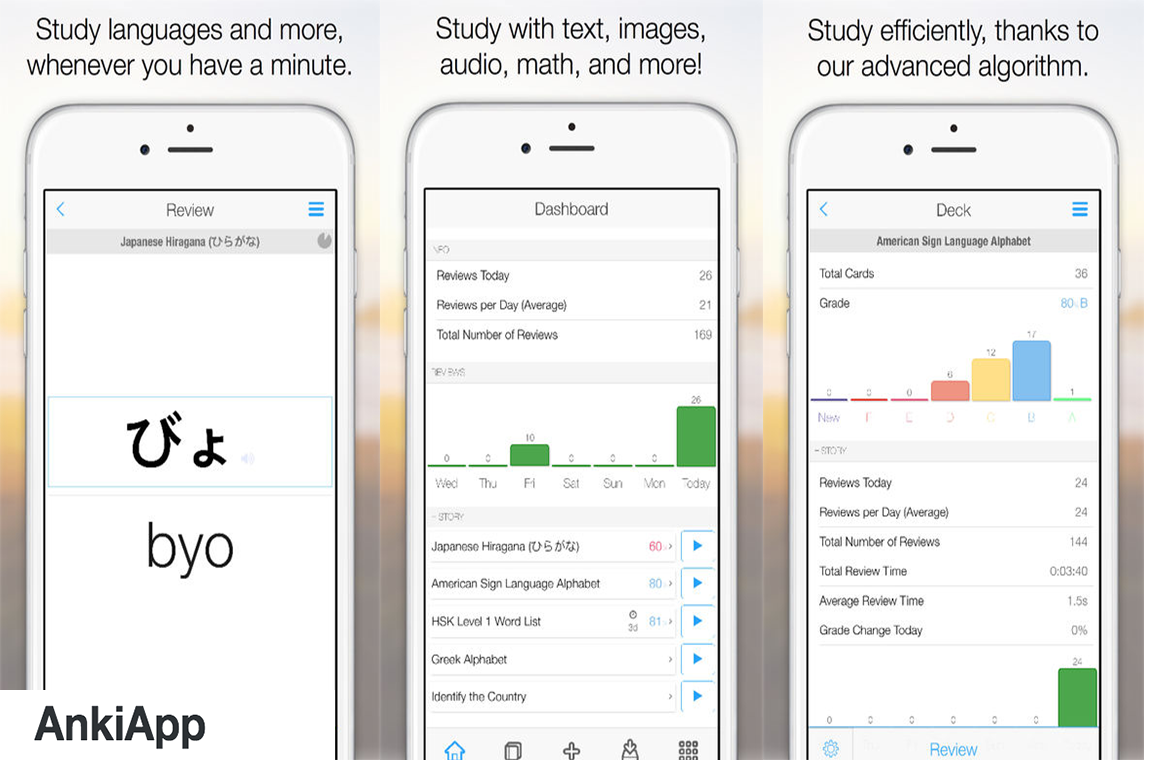 If you know anything about web, then you can also put HTML/CSS code into your Anki cards.

The iOS version is expensive ($25 USD), though I’ve used this app for literally tens if not hundreds of hours so it was justified.

For kanji I used NihongoShark’s kanji deck. It’s worth noting that NihongoShark has rebranded into NativShark or something. This article is SUPER long, but helpful on how to get started.

The important points for kanji learning are:

The steps here are similar to kanji. I would just say make sure to include example sentences and make your own decks.

I’ve used sites like “preply” for online tutoring. It’s cheaper than you think and there are a lot of tutors. My tips are try a lot of tutors and that the more you bring into it the more you get out of it. If you’re expecting to find a tutor that’ll have a pre-determined course then I think what you’re expecting is more like a school. There definitely are tutors on Preply that just walk through a textbook, but I’d say skip that. Preply is great for conversation practice, for answering questions you’ve been having in your own studies, etc..

There are other online tutor tools out there! I just used Preply specifically.

I really think pronounciation is underrated when learning Japanese. It’s certainly not emphasized by any teachers I’ve encountered until later on. In fact you often hear that Japanese is flat and there really isn’t any pronounciation to learn. That is WRONG.

In my experience, if you get the pronunciation even a little bit right then people take you MUCH more seriously. This was certainly the case when I learned french and has been the case with Japanese too.

As early as possible it’s worth putting the idea in your head that there are pronouciation rules in Japanese. There are four main types (maybe 5?) you need to consider: heiban, nakadaka, atadaka, and .. well I’ve forgotten the names.

Once you know the rules are there, though, then you’ll naturally start to pay attention to pronouciation.

Dogen offers a paid course on Patreon. Basically you’re paying for access to all his videos (iirc you get a login for a Heroku app— for those reading this who are programmers). He’s done a really good job so I would suggest at least doing the first 10-15 videos. It’s actually really fun and you might end up doing more (there were well over 60 when I did it a few years ago).

At minimum, spend the time and learn what the pronunciation shapes are in Japanese. It’ll teach you about the origin of words, how to deal with particles, and just put this important idea in your head that intonation in Japanese exists.

I love podcasts and this one is definitely one of my favorites. English and Japaense conversation that is not rehearesed and is about actually interesting topics like astronomy, psychology, science, pop-culture, etc.. It’s the most popular podcast in Japan (though podcast aren’t exactly super popular here). You can fill in the gaps using the English side. I also just find their conversations super interesting so I would listen even if it wasn’t in Japanese. 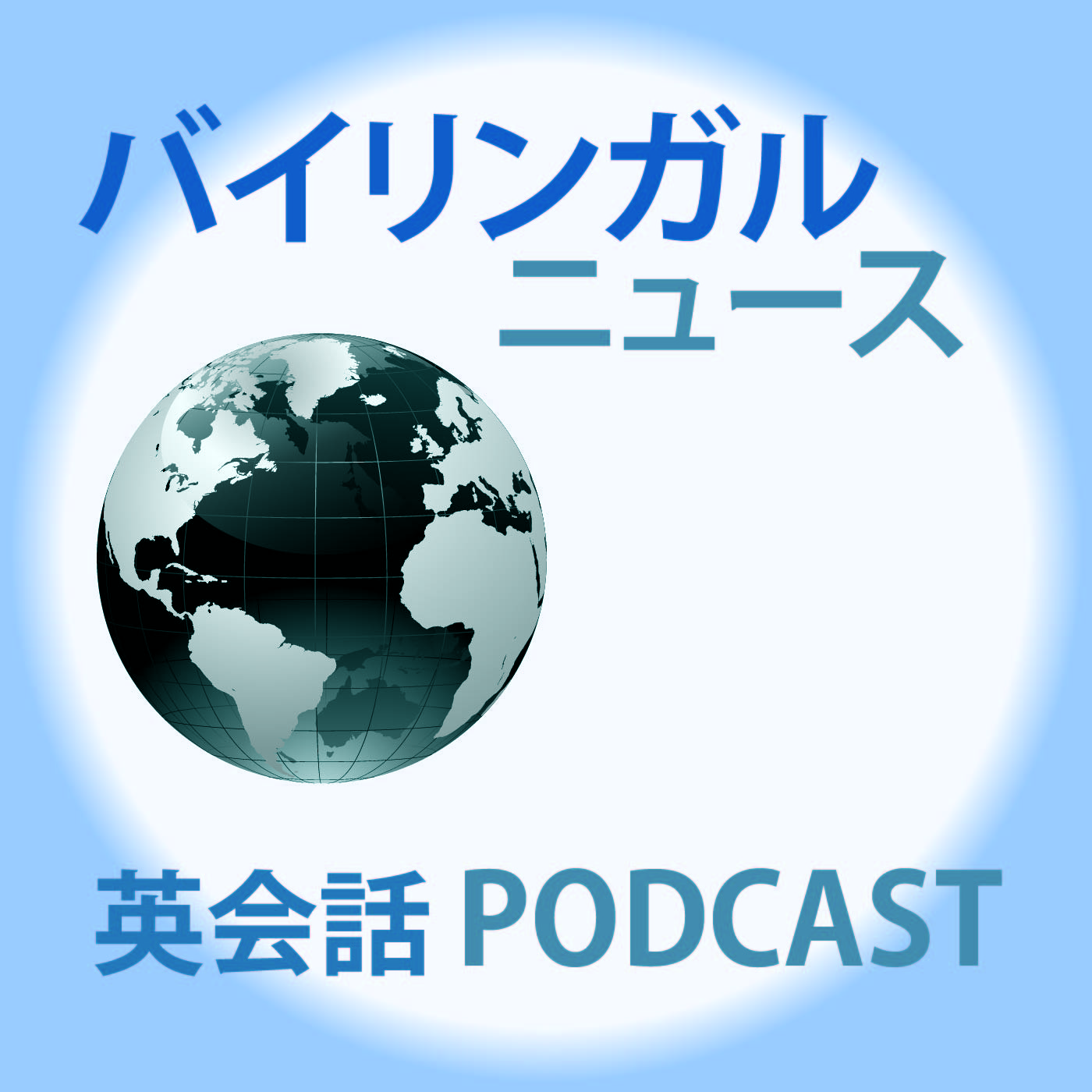 Choose wisely, but don’t make the JLPT some sort of pedestal. It’s not the hill you want to die on, trust me. I like the JLPT because it forced me to learn a bunch of vocabulary and grammar.

In my experience, with language learning there are TONS of great ways to waste your time studying things and still end up with nothing. BUT you also have to try some of the bad to know what’s good. If you’re serious about learning then you’ll have to actively commit. Having goals makes that a lot easier. Having a strategy is also important to reduce wasted time.

Everyone learns differently, so adjust the recipe accordingly. Add salt when necessary.